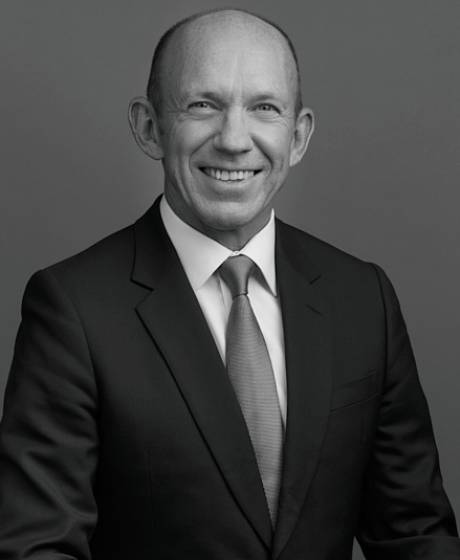 Adrian is President and Chief Executive Officer of Brookfield Properties' development group where he is responsible for the management and strategic direction of our Land & Housing and Development business lines to capitalize on the unique and growing opportunities in the North American market.

Adrian has been an integral part of the real estate business since 1996, when he joined Brookfield Homes, and eventually, in 2011 began leading Brookfield Residential's California operations. Since then, he has held several leadership roles, including President & COO of Brookfield Residential - one of the largest land developers and homebuilders in North America - where he was directly responsible for stewarding operational objectives and implementing strategic initiatives.

‍
Adrian was born and raised in England where he earned a Bachelor of Science degree from the University of Greenwich, London.