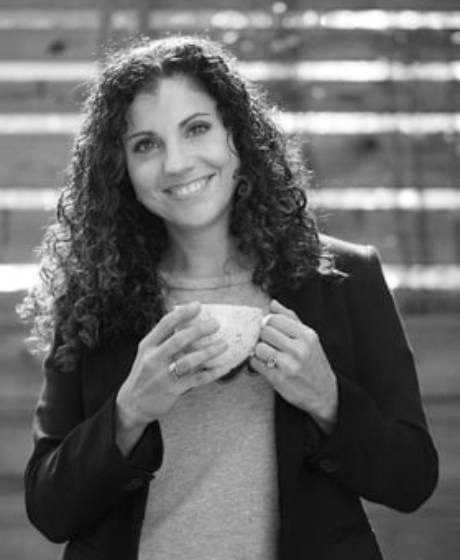 Alaina is the founder and CEO of Garman Homes and creator of Fresh Paint by Garman Homes. Alaina was employee #3 at Garman Homes and managed both the sales and construction teams before ultimately serving as Division President until 2017.

She serves on the Board of the HBA of Raleigh-Wake and also serves as Education Committee co-chair and an NAHB National Delegate. Alaina is also on the Board for Hope Renovations.

Alaina has been featured in several magazines including Forbes, USA Today, NC Business, Professional Builder, and in 2019 she made the cover of Building Women Magazine.

Alaina is a full member of the Urban Land Institute (ULI) where she serves as Council Chair for the Residential Neighborhood Development Council –Blue Flight.

Alaina is a frequent speaker and podcast guest who is known for sharing deeply personal stories of struggle and triumph in the hopes of inspiring and making space for others.