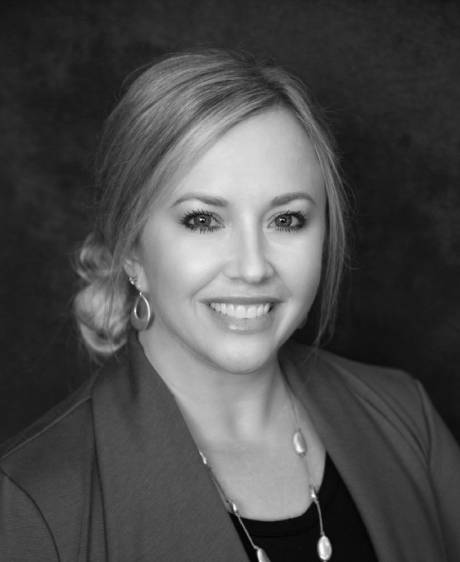 Anjela Salyer is the President of Mattamy Homes’ Tucson Division and is responsible for leading the company’s expansion and development in the Tucson market. Under her leadership and direction, Mattamy’s Tucson Division increased its closings by 182% in just twoyears, becoming the sixth largest builder in the market. With much of her career in new home sales, Anjela has experience in the competitive market of Los Angeles real estate and was the second employee hired when Mattamy expanded into Tucson in 2014. Based on her impressive track record, Anjela was named as one of the Top 40 Under 40 rising stars in the homebuilding industry across the United States by Professional Builder magazine in 2020.