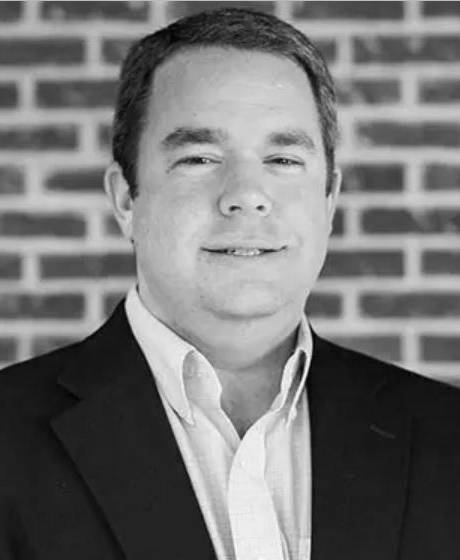 Blair is a veteran of the multi-family industry, where he has spent the majority of his career in a variety of roles in development, asset management, and property management.  Notably, his prior experience includes six years as a developer with Landmark’s student housing platform where he was involved in many of the company’s pursuits, including The Standard at Athens, The Retreat at Corvallis, StoneFire at Berkeley, The Standard at Charlottesville, The Retreat at Harrisonburg, The Standard at Knoxville, and The Mark at Berkeley, among others.  He is also an experienced developer and former executive in the self-storage sector, both with a public REIT and an entrepreneurial, Atlanta-based developer.

Blair is a graduate of the University of North Carolina at Chapel Hill where he earned a BA in Political Science.  He lives in Marietta with his wife, Michele, and two children.  In his free time, he enjoys traveling, supporting his kids’ extra-curricular activities, and following politics.