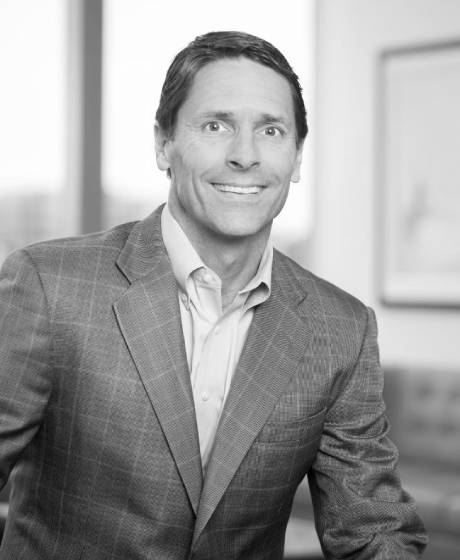 Doug serves as the Chief Executive Officer and member of the Board of Directors of TRI Pointe Group. In 2009, Doug and his two business partners shared a vision for a new kind of home building company and they formed TRI Pointe Homes to take advantage of the unprecedented downturn in housing. TRI Pointe Homes quickly became a publicly held company, trading under “TPH” on the NYSE. Within 5 years, the company merged with Weyerhaeuser Real Estate Company (WRECO) to become TRI Pointe Group. This merger created one of the top 10 largest public homebuilding companies in the United States by equity market capitalization. Today, TRI Pointe Group represents a family of six premium local homebuilders in nine states and eighteen markets, and was recognized as 2014 Developer of the Year, 2015 Builder of the Year, and among FORTUNE's 100 Fastest-Growing Companies in 2017. The company has more than 1,300 team members and was honored as 2019 Best Places to Work in Orange County, California, for the fourth consecutive year.