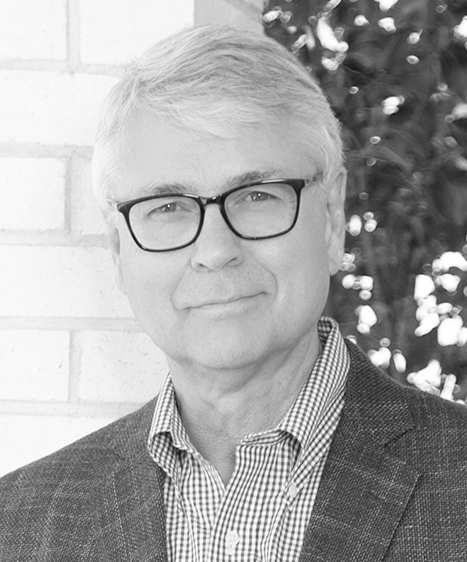 Gene is owner and CEO of Thrive Home Builders in Denver, Colorado. By virtue of its unprecedented 12Grand Awards for Housing Innovation from the United StatesDepartment of Energy over 9 consecutive years,Thrive is among the nation’s best builders of energy efficient homes.

Thrive is also among the nation’s leading healthy homebuilders as evidenced by numerous EPA Indoor airPLUS Leader Awards and its designation asLeader of the Year in 2019.  In 2021 Thrive’s Ultimate ZEN Home was given the Platinum Best in American Living Award by the National Association of Home Builders in the Healthy Home category.

National recognition of Thrive include Builder of the Year in 2017 by Professional Builder magazine and National Housing QualityBronze and Silver Awards.

Geneis known as an advocate for smart growth andaffordable housing, and he frequently speaks locally and nationally on these topics. He has served on the boards of civic and affordable housinggroups, EEBA, HomeAid Colorado and the Home Builders Foundation.  Gene recently received the EEBA Legend Award for his lifetime achievement and was named the 2021 Sustainability Superhero by Green Buildermagazine.