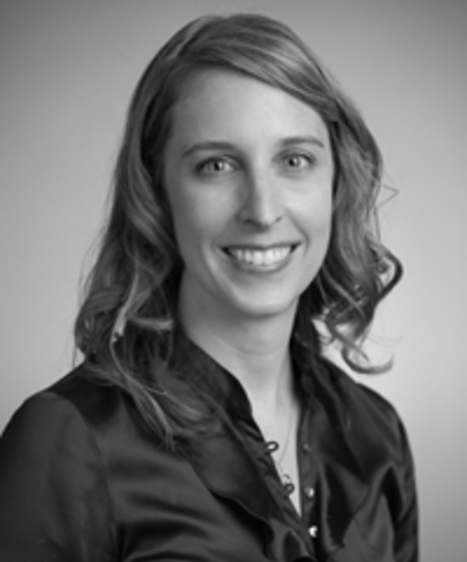 University of Maryland in College Park

Dr. Jennifer Golbeck is a computer scientist, Director of the Social Intelligence Lab, and a professor in the College of Information Studies at the University of Maryland, College Park.Her research focuses on analyzing and computing with social media and creating usable privacy and security systems. She writes for Slate and The Atlantic and frequently appears on NPR, including as a regular guest host for The Kojo Nnamdi Show.Her TED talk was named one of the most powerful talks of 2014. She received a Bachelor of Arts degree in Economics, a Bachelor of Science degree, a Master of Science degree in Computer Science at the University of Chicago, and a Doctor of Philosophy degree in Computer Science from the University of Maryland, College Park.