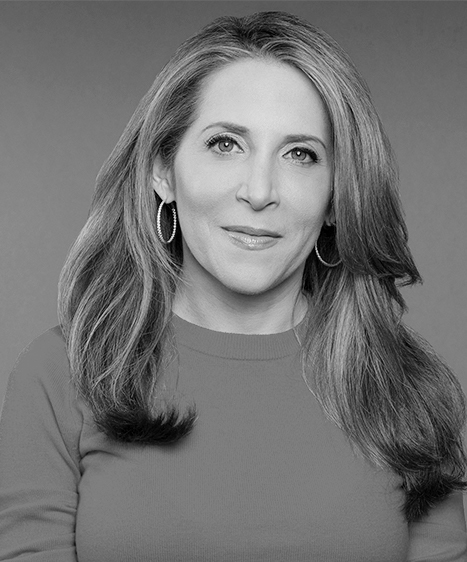 Jessica Yellin is CEO of Sage, a digital news company bringing information in context that matters to you. She is of the Emmy and Gracie award-winning former Chief White House correspondent for CNN. She has interviewed Presidents Barack Obama and Bill Clinton, Secretary of State Hillary Clinton, First Lady Michelle Obama,  former Treasury Secretary Larry Summers, and more. Her work has been published in The New York Times, The Daily Beast, Details, Entertainment Weekly, and The Los Angeles Times.