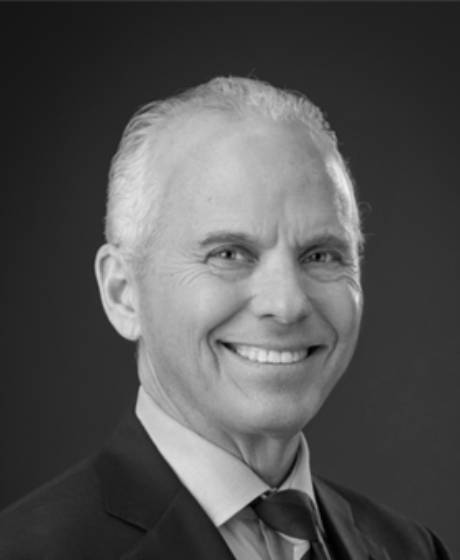 Mr. Shine has been active in the real estate industry for more than 40 years, with a lengthy track record of achievements, including having served as Chairman and CEO of Woodside Homes. In addition to delivering tens of thousands of houses and condominiums to major markets across the country, he has also developed apartment complexes and non‐residential properties that include office buildings and shopping centers.

In 2008 Mr. Shine was tapped by the Woodside Bankruptcy Creditors committee to restructure the troubled home building company. Under Mr. Shine's leadership, the company has gone from a bankruptcy to one of the strongest and most profitable home builders in the US selling nearly 3,000 homes in 2021. In 2017, Mr. Shine led a definitive merger agreement under which Sekisui House, Ltd. acquired 100% ownership of Woodside Homes.

Prior to joining Woodside, Mr. Shine served as President and Chief Investment Officer for a housing investor funded by public pension funds. During a six‐year tenure that began in 2002, Mr. Shine led the company's growth from a start‐up with $40 million under management to more than $700 million.

Mr. Shine also held the position of Managing Director at a boutique investment firm from 1997 to 2002, where he headed the company's representation of residential real estate developers. In this capacity, he oversaw restructurings for banks, equity raising for residential developers, and the formation of an entity to bank land for public builders.

Mr. Shine's entry into the real estate industry occurred in 1981 when he began purchasing and refurbishing apartment buildings. He also formed a property management company, which leased and managed a diverse portfolio of residential and commercial projects. After graduating USC, Mr. Shine joined the real estate development firm American Beauty Homes and steadily rose through the ranks to the position of President.

Mr. Shine is a 20+ year member of the Young Presidents' Organization (YPOG), CEO, the Urban Land Institute, the Building Industry Association and the Leading Builders of America. In 2007, he was asked by the NAHB to represent home builders on the National Mortgage Roundtable. He is also actively involved with numerous charitable organizations.