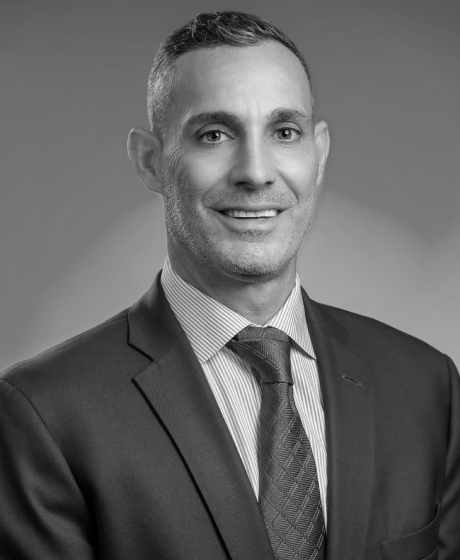 Phillippe Lord, 48, became Chief Executive Officer of Meritage Homes Corporation  (NYSE:  MTH)  on  January  1,  2021, after  serving  as  the  Company’s  Chief  Operating  Officer  and  member  of  the  Company’s  executive  team  since April  2015.  He  is  also a  member  of  the  Meritage Board of Directors. Prior to becoming COO, Phillippe was Region President for the Meritage Homes  West  Region  beginning  in  2012.  The  region  consisted of six operating divisions in Arizona, California, and Colorado, employing 450plus people. Phillippe originally joined the company in 2008 to create its strategic operations function, providing analysis and recommendations on all land acquisitions, product, and pricing.

Phillippe is credited with leading Meritage Homes to many significant  achievements during his tenure  as  the  company’s  Chief  Operating  Officer.  He  was  instrumental  in  formulating  and  executing  the  company’s  business  strategy,  which  focuses  on  the  entry-level  and  first  move-up markets while diligently driving operational excellence and customer satisfaction.