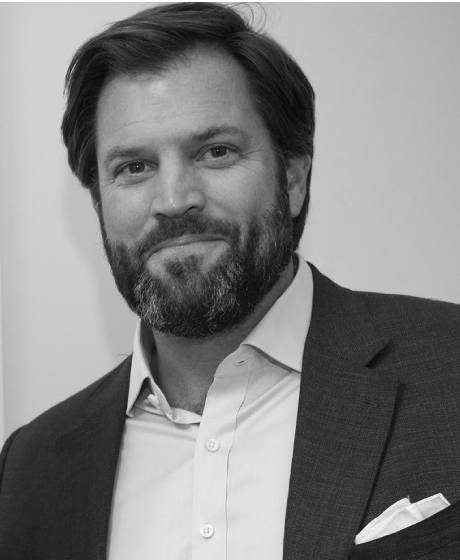 R.P. is the Founder and CEO of Ergo, an intelligence and advisory firm which serves governments and corporations, and hailed by theHarvard Business Review as, “breaking from industry orthodoxy with a radical new model.” He is the co-author of best-selling and award winning, Warnings: Finding Cassandras to Stop Catastrophes, which described a pandemic like today’s, and how to prevent it — Eddy led the process to build the first White House policy on pandemic diseases. Foreign Policy Magazine noted R.P. as one of the U.S.'s "most esteemed terrorism and national security experts."

R.P. served as Director at the White House NSC. He was Chief of Staff to the US Ambassador to the UN Richard Holbrooke where Eddy drafted the first UN Security Council Resolution on HIV/AIDS and was a member of the State Department Senior Executive Service.R.P. helped oversee the intelligence and security of the U.S. nuclear weapons complex. Later, as a senior UN diplomat, R.P. was Senior Policy Officer to the UN Secretary-General and was an architect of the Global Fund to Prevent AIDS, Tuberculosis, and Malaria. Secretary-General Kofi Annan and this United Nations team were awarded a Nobel Peace Prize for their work on HIV.

Eddy is the CEO of Four Rivers, an investment firm, and the Cassandra Foundation. The World Economic Forum at Davos honored R.P. as a “Global Leader for Tomorrow.” R.P. is an active participant in the National Security Leaders for America, previously the National Security Leaders for Biden. He is a life member of the Council on Foreign Relations, a Member of the Board of the Middle East Institute, Founder of the Center for Policing Terrorism which advised NYPD and LAPD counterterrorism after 9/11.