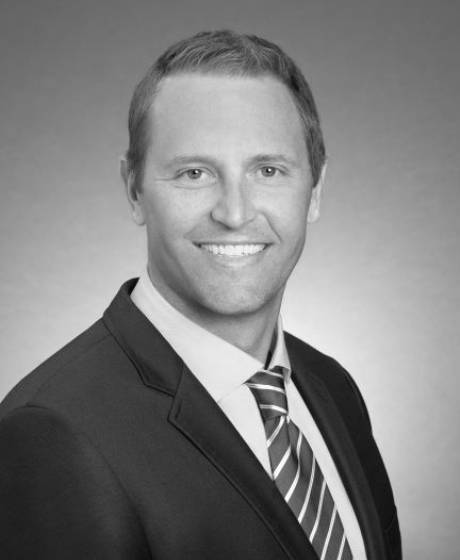 Seth Ring began his career at Toll Brothers in 2004 in the Southern California division, taking on numerous roles with increasing responsibilities over the years. Ring was promoted to Division President of Southern California in 2014. He played a key role in the $1.6 billion acquisition and integration of California-based Shapell Homes, the largest acquisition in Toll Brothers’ history. He was named Group President overseeing operations across Northern and Southern California in 2016, and Regional President of the Pacific region in 2019. In his new role as Executive Vice President, Ring will manage homebuilding operations in the West, including Washington, Oregon, California, Idaho, Nevada, Arizona, Utah and Colorado. Ring holds a Bachelor of Arts degree in Urban Studies/Affairs with a focus on Architecture from Stanford University.

Prior to joiningToll, Seth worked for his family’s custom homebuilding business in Oregon serving in various roles.  Seth enjoys watching and participating in sports with his 3 children and spending time with his wife Molly in their home in Southern California.