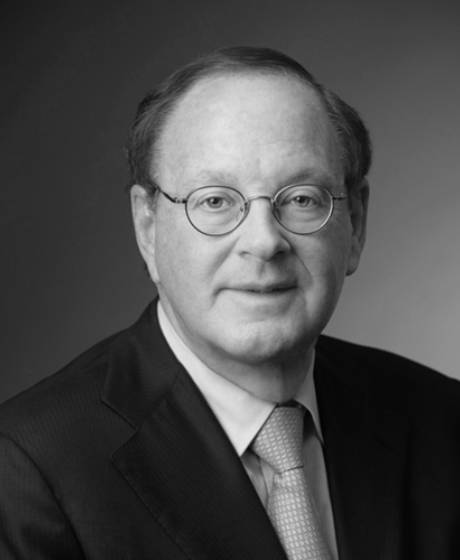 In 1967 Bruce Toll co-founded Toll Brothers, Inc. (NYSE: TOL), which went public on the New York Stock Exchange on July 7, 1986, and is today the nation’s leading builder of luxury homes. Mr.Toll served as President of the Company from 1967 until 1998, at which time he became Vice Chairman.Toll Brothers has been honored with numerous awards, including Builder of the Year from Professional Builder Magazine, America’s Best Builder from the National Association of HomeBuilders and Builder Magazine, and the National Housing Quality Award from the National Association of Homebuilders. The Company serves move-up, empty-nester, active-adult, and second home buyers and operates in 19 states.The Company has sold more than almost 100,000 homes since its beginning in 1967.

Mr. Toll co-founded, served on the Board of Directors, and was the largest shareholder of UbiquiTel, Inc., a publicly traded company which provided Sprint PCS digital communication services to mid-size markets in the western and mid-western United States, until it was acquired by Sprint in 2006. He was also the largest investor and served on the Board of Directors of Fifth Street Capital, a business development corporation founded in 2000. In 2006 Philadelphia Media Holdings LLC, of which he was Chairman, acquired the Philadelphia Inquirer. He resigned this position in August of 2009.Mr. Toll is the owner of BET Investments, Inc. which owns, develops, and manages over six million square feet of office, commercial, and industrial properties from Arizona to New York and over 3,000 apartments.