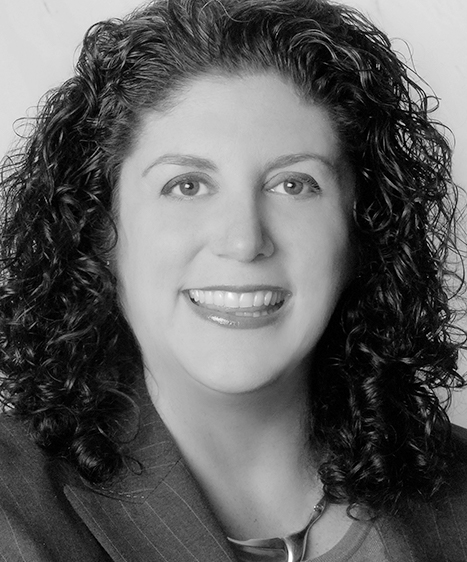 Carrie Schonberg is Chief Marketing Officer at Ashton Woods, one of the nation’s largest private homebuilders, recently named Builder of the Year. During her tenure, she relaunched the Ashton Woods brand, winning countless industry awards including Best Marketing Campaign and Best Builder Website, while contributing to the company’s growth from $300M in revenue to $1.5B. She later launched the Starlight Homes brand to address the needs of the growing entry-level segment, helping them make the dream of homeownership a reality without breaking the bank. Carrie joined Ashton Woods in 2012 as Vice President of Marketing. Before this role, she spent nine years at Eastman Kodak, initially marketing film, and then running Kodak’s e-commerce business, selling the company’s portfolio of digital cameras and accessories at kodak.com.