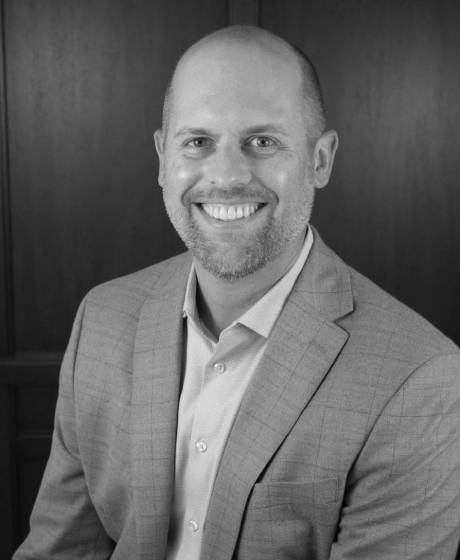 In his role as President at David Weekley Homes, Chris Weekley leverages his expertise in innovation and developer relationships to effectively position the company for growth and expansion. Additionally, he represents the Weekley brand on behalf of the company and helps manage the company’s corporate office located in Houston, TX.

Weekley joined David Weekley Homes in 2007. Originally hired as part of the Austin Division, he began his journey as a Builder before transitioning into a Sales Consultant. After moving to Houston, Weekley worked as a Project Manager, Division President, Vice President of Central Living and Innovation, Senior Vice President and, most recently, Executive Vice President.

During his tenure as Project Manager and Division President, he launched Central Living by David Weekley Homes, the company’s line of low-maintenance homes in urban infill locations. He has overseen the construction and development of numerous centrally-located communities and the expansion of the Central Living brand to 75% of the markets in which David Weekley Homes build.