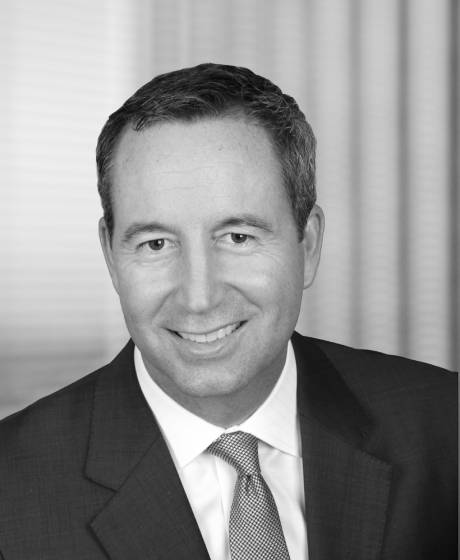 Managing Director and Head of Residential