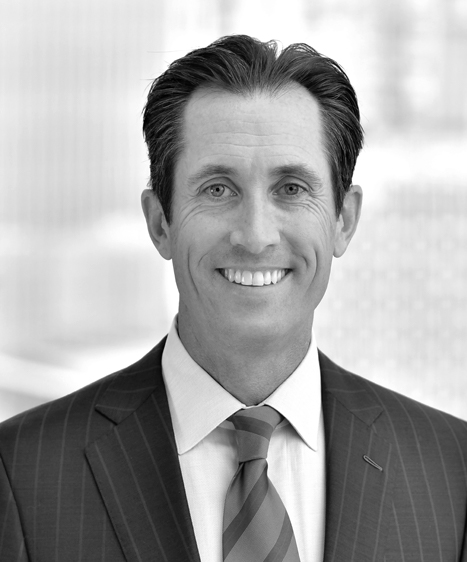 In September 2016, Ryan R. Marshall was promoted to President and Chief Executive Officer (CEO) of PulteGroup, Inc., among the nation’s most geographically and product-diverse homebuilders with operations in 26 states. The Company serves all major consumer groups through its family of national brands which include Pulte Homes, Centex, Del Webb, DiVosta Homes, and John Wieland Homes and Neighborhoods. Having managed many of the Company’s largest operations during his tenure, Mr. Marshall has a deep understanding of the homebuilding business. Mr. Marshall most recently served as PulteGroup’s President with responsibility for the Company’s homebuilding operations and its marketing and strategy departments. Prior to being named President, Mr. Marshall was Executive Vice President of Homebuilding Operations.