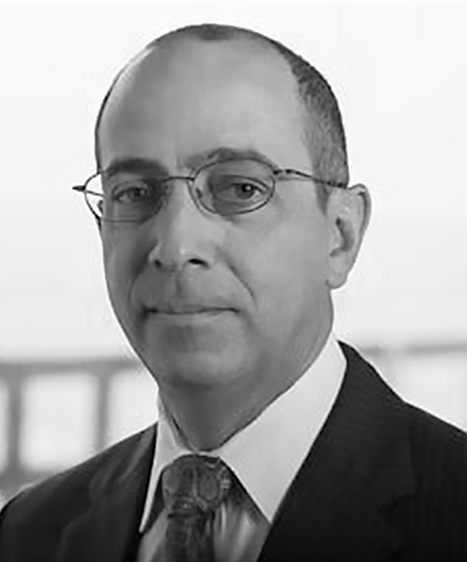 Over the past 15 years, Tony Avila has served as an advisor in over 50 homebuilding merger and acquisition transactions valued at over $6 billion and helped to raise approximately $10 billion in over 50 debt and equity issuances for publicly-traded and private homebuilding and land development companies.

Mr. Avila founded Builder Advisor Group in 2008 and has been working as a homebuilder investment banker since 1996. Mr. Avila has served as an investment banker in more homebuilding transactions than any other advisor. Most recently Mr. Avila closed the sale of several top 100 builders including American West, Wade Jurney, Dan Ryan Builders, and Arbor Homes. Mr. Avila has also raised capital for dozens of builders and developers, including Johnson Development, Metro Development, LGI Homes, Beazer Homes, and Century Communities.