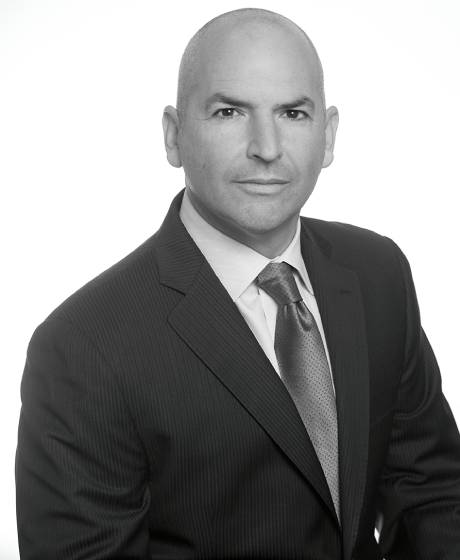 Mr. Cohen joined Resmark in 2001. With more than 25 years of real estate experience, he has been involved in the financing and development of over 15,000 residential units in the United States and Israel. Mr. Cohen’s responsibilities include overseeing all of Resmark’s investment, underwriting and asset management activities. Under his leadership since 2011, Resmark’s multifamily division  has acquired and developed over 5,500 units through joint venture and direct investments. Previously, Mr. Cohen established the firm’s Northern California division in 2003 and successfully expanded its Northern California operations. His responsibilities included evaluating and formulating strategy for the acquisition of large distressed bank portfolios. In late 2007, he also led Resmark’s emergence as a key player in the area of direct investments in land portfolios.

Prior to joining Resmark, Mr. Cohen was a member of Fieldstone Communities’ management team, where  he  was  responsible  for  land  acquisition  and  entitlements,  product  design,  construction management, and sales and marketing operations for multiple projects. Before arriving in the United States, he served as an operations manager for Peled Residential Construction, overseeing the day to day development of several master planned communities in Southern Israel, and prior to that as an officer in the Israeli Defense Forces.

Mr.  Cohen  sits  on the  National  Association  of  Home  Builders  Multifamily  Leadership  Board.  He received a Bachelor of Arts in Political Science from Tel Aviv University, and a  Master of Business Administration from Pepperdine University.